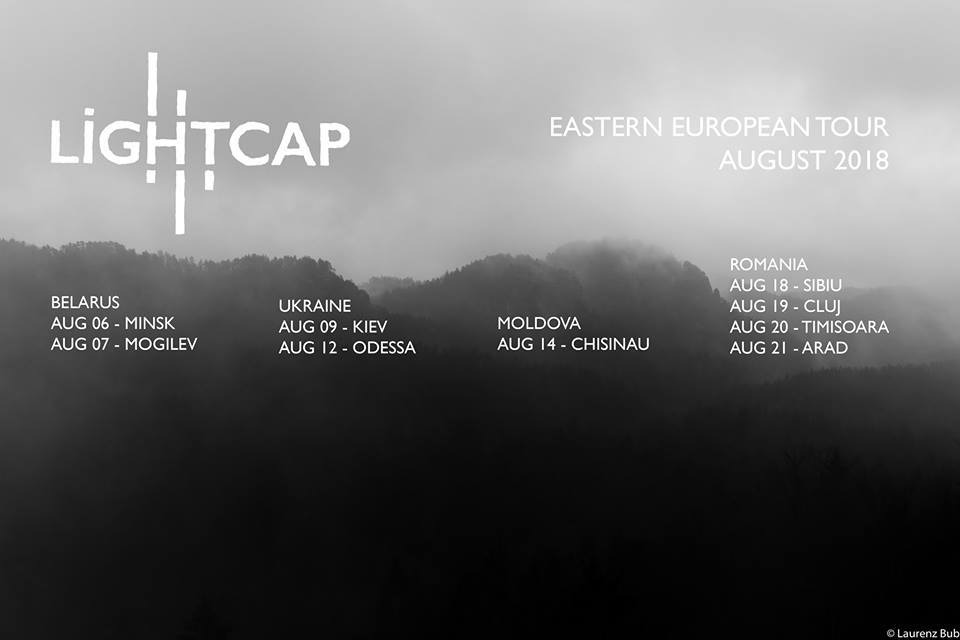 On the 20th of August 2018, the Hospice garden enjoyed music for the heart – folk with influences from blues and country music – performed by the band Lightcap from Halle / Germany. The event was facilitated by Lucas, who used to be a Hospice volunteer between 2008 and 2009.

Under the dimmed light of the August sun followed by the moon, we filled our hearts with peace and beauty. The Hospice garden was full of joy, animated by the play and laughter of children. The concert was organised for charitable purposes, the collected funds – 1471 lei – being used to support the activity carried out in the interest of people with advanced chronic diseases.

We would like to thank everyone who was present as well as the band Lightcap for making this heartwarming moment possible! 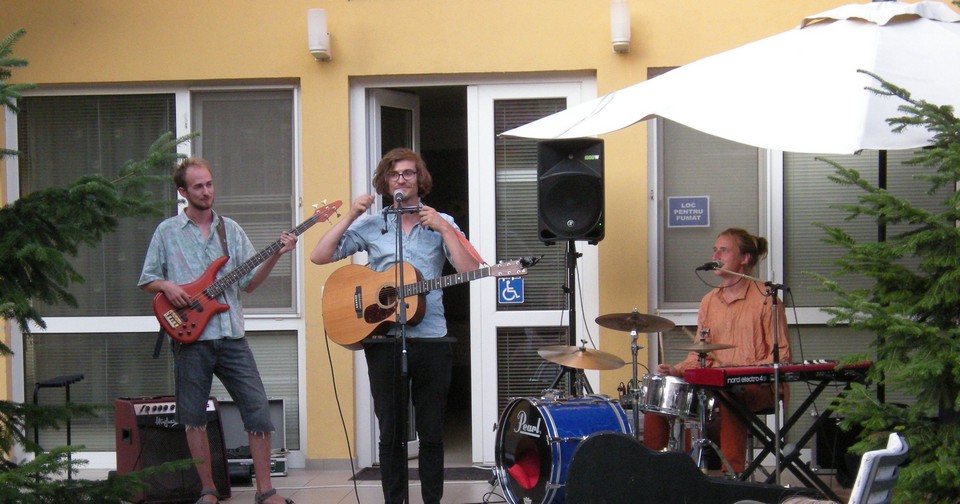 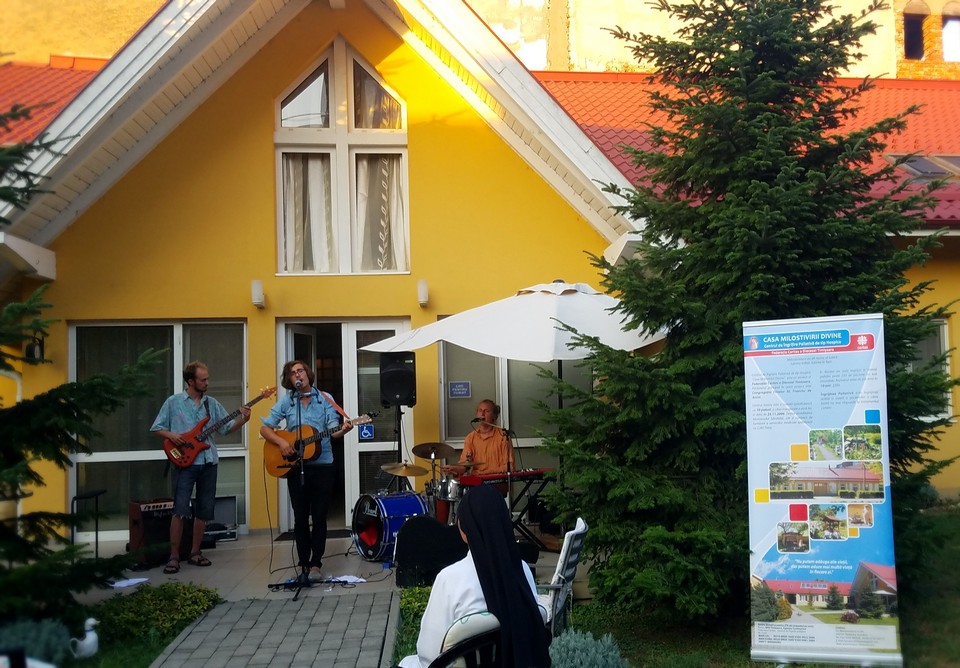 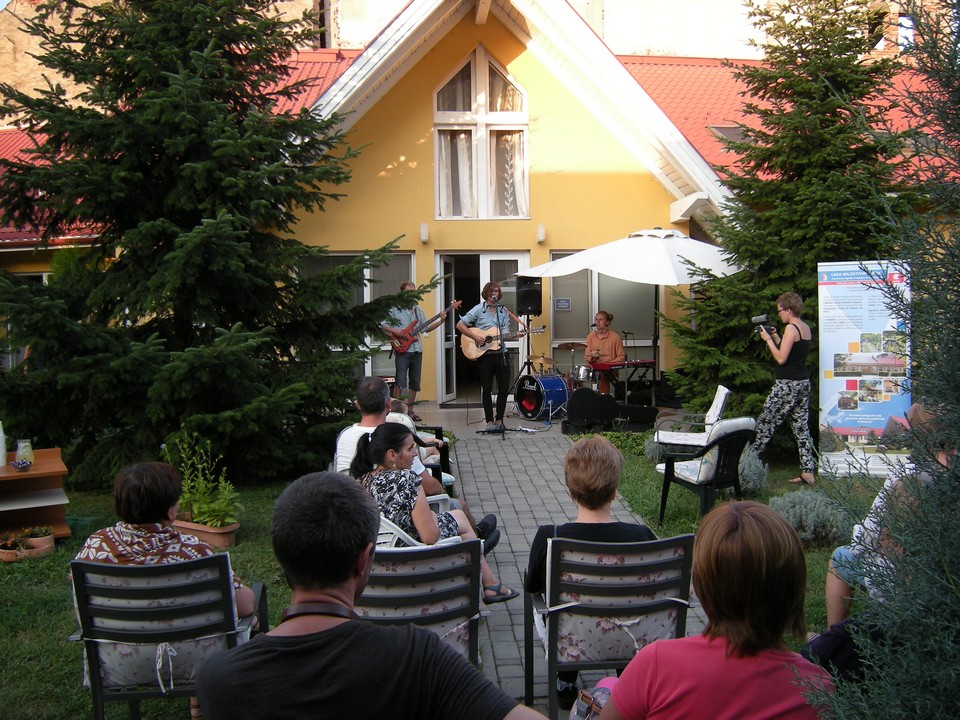 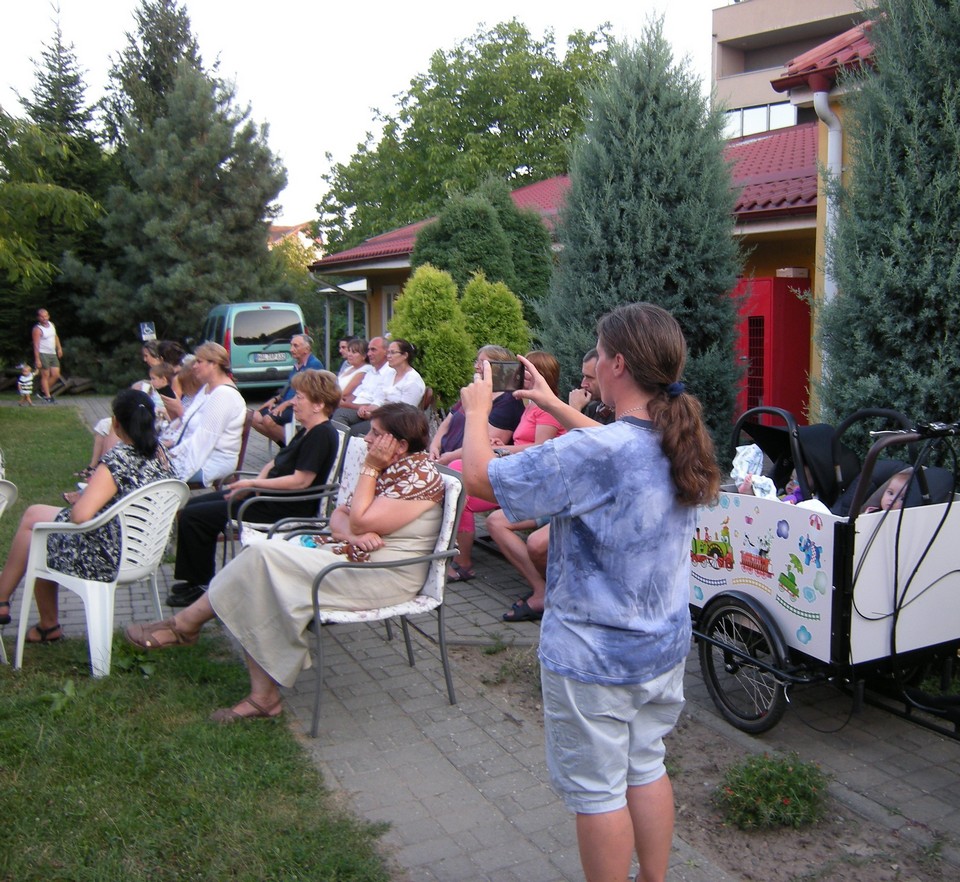 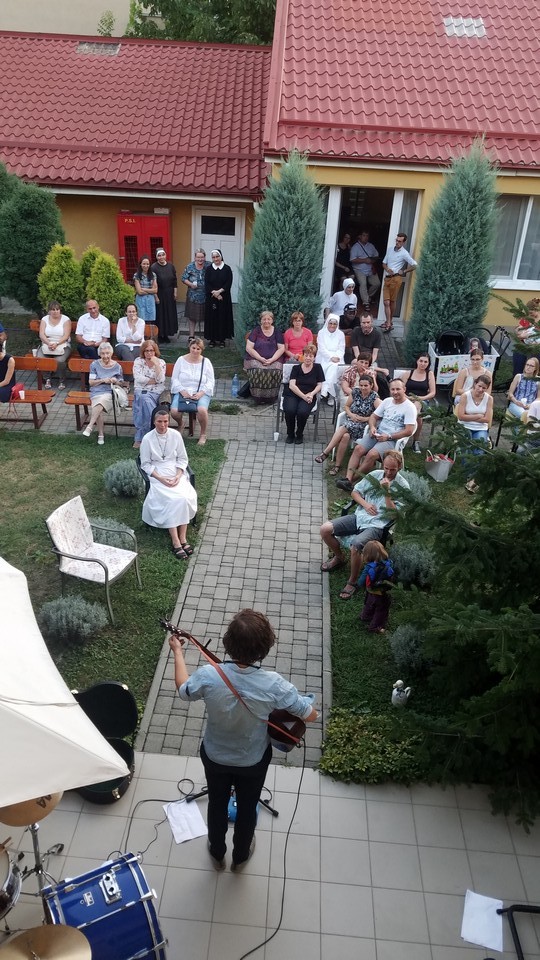